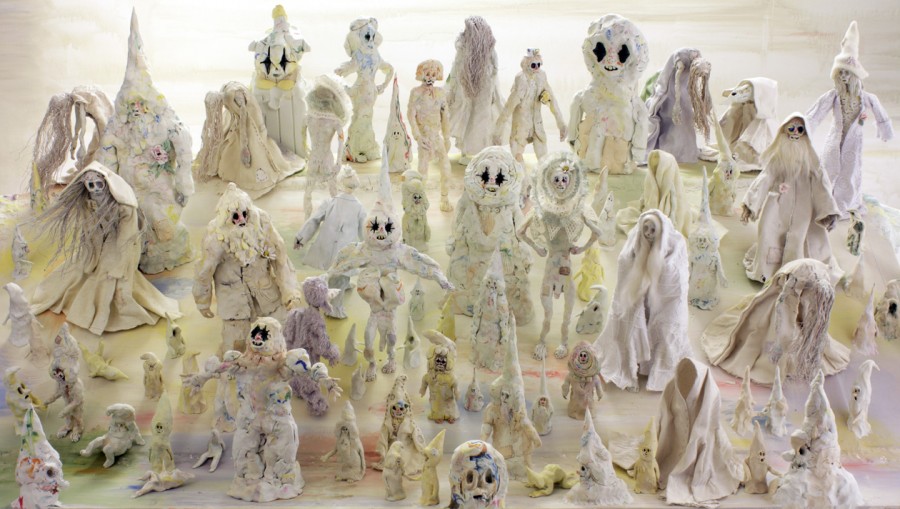 The Simulation of Time

Youtube: home of everything ranging from cat videos to makeup tutorials to how to factor a hyperbola. In this infinite library of time, there is a video for almost anything, artworks included.

Animations allow to not only look at something, but to see it breathe and exist by seeing how it floats in time. Animation is a medium that has been part of most TV watchers from a very early age. TV allowed for a catalogue of aesthetics, themes and tones. But as a child watching a cartoon, one never stopped to question how these shows and movies were crafted and could not even anticipate the amount of work and time that need to be invested to make a fluid animation.

The standard fluid animation has 24 frames per second, where each frame requires a resolved sense of space and time that will inform what is being manifested. Watching a short film or animation is like looking at millions of temporary paintings that were created to exist for less than a second. For each new frame, the placement of the previous frame needs to be considered so that when played, each frame is melted into the other in a fashion that will imitate movement. The notion of movement is handcrafted for its simulation where each individual second is constructed by the artist.

Simulated movement happens in a given time and space: each animation is a tangent space for a time we are yet to uncover; even though they all exist somewhere. These are a few alternatives that exist in our paralyzed clocks. These simulated worlds are unlike ours; they never seek to go counterclockwise.

An animation engages the viewer not only by thematic and aesthetic components, but by having the artwork interact with their real time, where the time of the viewer can suddenly be measured in terms of frames in a simulated world. 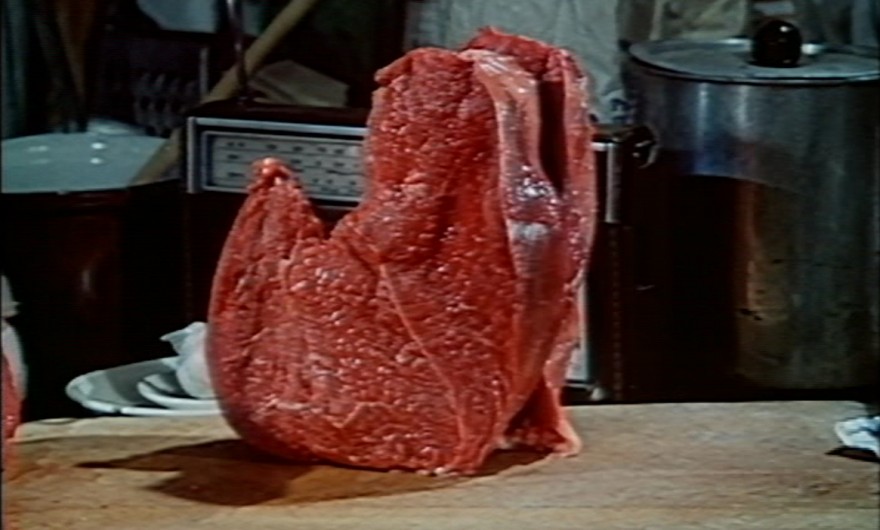 The truth about the dangers of attraction, impulse and vanity, all grilled in a blunt stop motion. Love kills slowly. 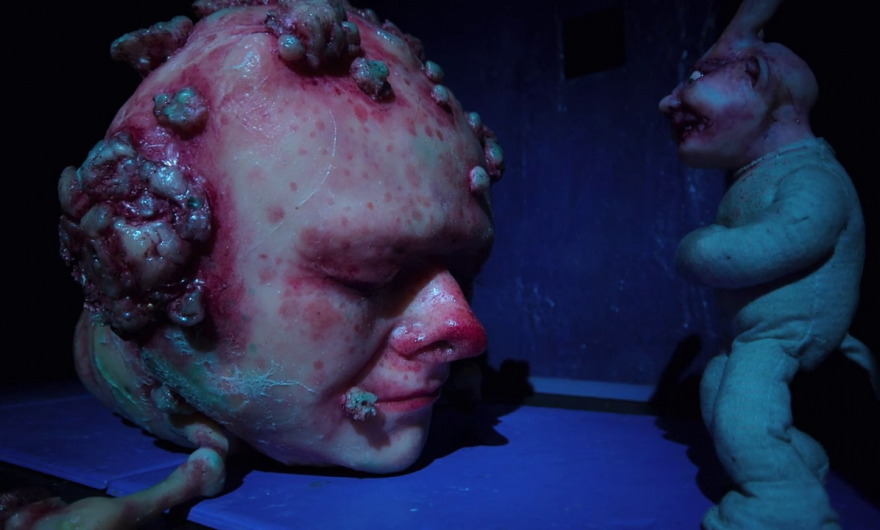 Aside from this being the weirdest thing ever, watching this BAFTA nominated short film will make you terrified of red buttons. I never thought a bunny or a carrot would make me so anxious. Enjoy the STD aesthetic. 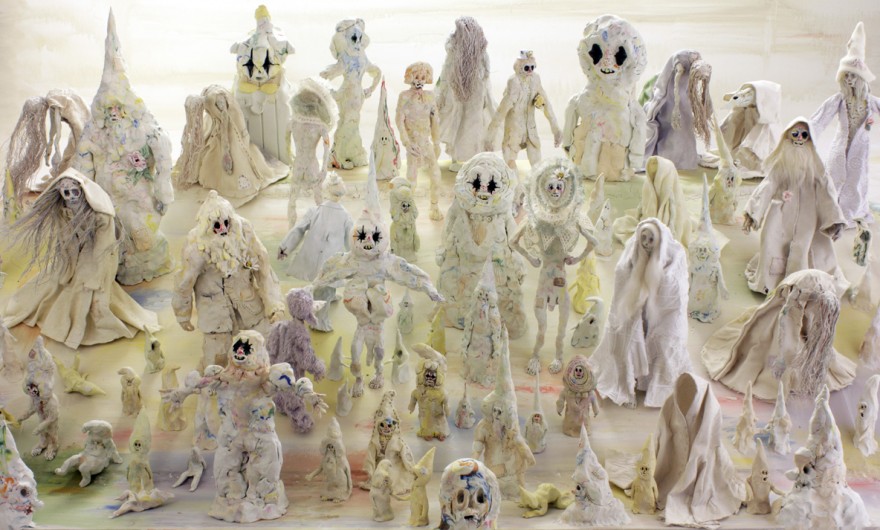 The artist spent about eight months completing this ultra detailed stop motion where about 100 clay figures were altered for each frame. When wind blows, each individual hair on the clay puppet’s head moves as well. Every single element in this animation dresses up in intricate fashion to simulate movement in its most sharp and focused form.

Oh and, cat videos are not artworks.

Lettering as a Lifestyle with IT’S A LIVING

Interview with one of the great promises of lettering At All City Canvas we had the opportunity to conduct an interview with lettering artist IT’S A LIVING regarding his participation in the All City Canvas “Global Series x Parque la Ruina” held in Hermosillo, Sonora. Where he made an incomparable piece entitled “To Dream”. Ricardo […]
by Karla Corazón

Batman’s 80th anniversary comes with new clothes by Chinatown Market and Converse Chinatown Market and Converse launched a small collection to celebrate the 80th anniversary of the Dark Knight. They include a few graphic T-shirts and a retro-styled Chuck 70 Hi tennis. This collection is one of the last of the year and celebrates the […]
by David Zuriaga

Gola Hundun: The creative chaos in art and nature

The artistic universe of Gola Hundun: when nature creates art Text by Mariana Gaona – Translation by Briana Prieto Fuentes Gola Hundun’s 2016 marked his artistic career. When walking through the streets of San Pedro Macoris, a town in the Dominican Republic, a building captured his attention; it was an abandoned masonic temple that, in […]
by Karla Corazón

The US company Ben & Jerry’s announced its desire to make CBD ice cream as soon as it is fully legalized In May of this year, Ben & Jerry’s made public their intention to create a CBD ice cream! They said they “can’t wait to get into the latest food trend with cannabidiol.” It should […]
by Karla Mariana Huerta

The best sneaker collaborations with the coolest artists

We bring you a curated list of the best sneaker collaborations with the most relevant artists by the All City Canvas team We bring you a selection of the best sneaker collaborations with artists. Check out the exclusive models that you should definitely consider having in your closet. Take note! Vans x Takashi Murakami Takashi […]
by Karla Corazón